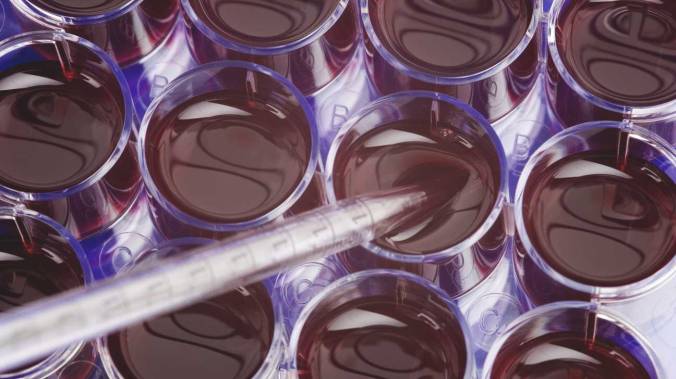 The report makes for chilling reading. Three women, all suffering from macular degeneration – the leading cause of vision loss in the US – went to a Florida clinic hoping that a stem cell therapy would save their eyesight. Instead, it caused all three to go blind.

The study, in the latest issue of the New England Journal of Medicine, is a warning to all patients about the dangers of getting unproven, unapproved stem cell therapies.

In this case, the clinic took fat and blood from the patient, put the samples through a centrifuge to concentrate the stem cells, mixed them together and then injected them into the back of the woman’s eyes. In each case they injected this mixture into both eyes.

Within days the women, who ranged in age from 72 to 88, began to experience severe side effects including bleeding in the eye, detached retinas, and vision loss. The women got expert treatment at specialist eye centers to try and undo the damage done by the clinic, but it was too late. They are now blind with little hope for regaining their eyesight.

In a news release Thomas Alibini, one of the lead authors of the study, says clinics like this prey on vulnerable people:

“There’s a lot of hope for stem cells, and these types of clinics appeal to patients desperate for care who hope that stem cells are going to be the answer, but in this case these women participated in a clinical enterprise that was off-the-charts dangerous.”

So what went wrong? The researchers say this clinic’s approach raised a number of “red flags”:

As CIRM’s Abla Creasey told the San Francisco Chronicle’s Erin Allday, there is little evidence these fat stem cells are effective, or even safe, for eye conditions.

“There’s no doubt there are some stem cells in fat. As to whether they are the right cells to be put into the eye, that’s a different question. The misuse of stem cells in the wrong locations, using the wrong stem cells, is going to lead to bad outcomes.”

The study points out that not all projects listed on the Clinicaltrials.gov site are checked to make sure they are scientifically sound and have done the preclinical testing needed to reduce the likelihood they may endanger patients. 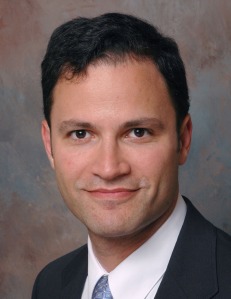 Jeffrey Goldberg, a professor of Ophthalmology at Stanford and the co-author of the study, says this is a warning to all patients considering unproven stem cell therapies:

“There is a lot of very well-founded evidence for the positive potential of stem therapy for many human diseases, but there’s no excuse for not designing a trial properly and basing it on preclinical research.”

There are a number of resources available to people considering being part of a clinical trial including CIRM’s “So You Want to Participate in a Clinical Trial”  and the  website A Closer Look at Stem Cells , which is sponsored by the International Society for Stem Cell Research (ISSCR).

CIRM is currently funding two clinical trials aimed at helping people with vision loss. One is Dr. Mark Humayun’s research on macular degeneration – the same disease these women had – and the other is Dr. Henry Klassen’s research into retinitis pigmentosa. Both these projects have been approved by the FDA showing they have done all the testing required to try and ensure they are safe in people.

In the past this blog has been a vocal critic of the FDA and the lengthy and cumbersome approval process for stem cell clinical trials. We have, and still do, advocate for a more efficient process. But this study is a powerful reminder that we need safeguards to protect patients, that any therapy being tested in people needs to have undergone rigorous testing to reduce the likelihood it may endanger them.

These three women paid $5,000 for their treatment. But the final cost was far greater. We never want to see that happen to anyone ever again.