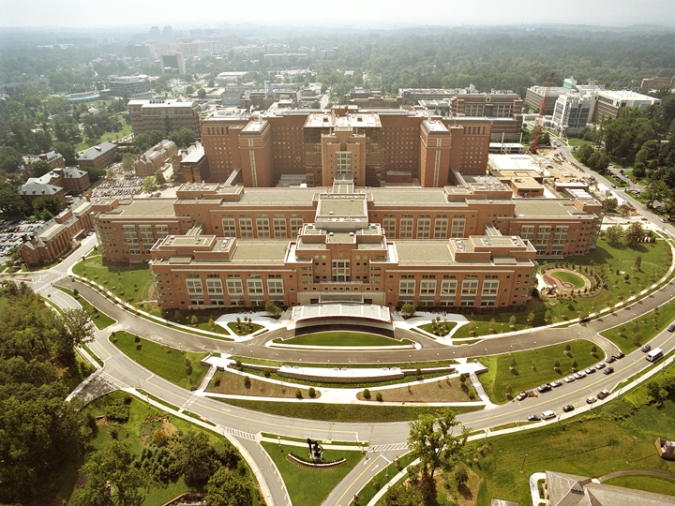 The news that President Trump’s administration has told scientists employed by the National Institutes of Health (NIH) that they can’t buy any new human fetal tissue for research has left many scientists frustrated and worried.

The news has also highlighted the reason why voters created CIRM in the first place and the importance of having an independent source of funding for potentially life-saving research such as this.

The Trump administration imposed the suspension of all new acquisitions saying it wants to review all fetal tissue research funded by the federal government. The impact was felt immediately.

In an article on ScienceMag.com, Warner Greene, director of the Center for HIV Cure Research at the Gladstone Institutes in San Francisco, said the decision derailed collaboration between his lab and one at Rocky Mountain Laboratories in Hamilton, Montana. The research focused on an antibody that previous studies showed might prevent HIV from establishing reservoirs in the human body.

“We were all poised to go and then the bombshell was dropped. The decision completely knocked our collaboration off the rails. We were devastated.”

Right now, it’s not clear if the “halt” is temporary or permanent, or if it will ultimately be expanded beyond scientists employed by the NIH to all scientists funded by the NIH who use fetal tissue.

In 2001, President George W. Bush’s decision to impose restrictions on federal funding for embryonic stem cell research helped generate support for Proposition 71, the voter-approved initiation that created CIRM. People felt that stem cell research had potential to develop treatments and cures for deadly diseases and that if the federal government wasn’t going to support it then California would.

CIRM Board member, and Patient Advocate for HIV/AIDS, Jeff Sheehy says the current actions could have wide-reaching impact.

“While the initial focus of the emerging ban on the use of fetal tissue has been on projects related to HIV, this action undermines a spectrum of vital research initiatives that seek to cure multiple life-threatening diseases and conditions.  Many regenerative medicine cell-based or gene therapies require pre-clinical safety studies in humanized mice created with fetal tissue.  These mice effectively have human immune systems, which allows researchers to examine the effects of products on the immune system. Work to prevent and treat infectious diseases, including vaccine efforts, require this animal model to do initial testing. Development of vaccines to respond to actual threats requires use of this animal model.  This action could have damaging effects on the health of Americans.”