April 11th is World Parkinson’s Disease Awareness Day. To mark the occasion, we’re featuring the work of CIRM-funded researchers who are pursuing new, promising ideas to treat patients with this debilitating neurodegenerative disease.

Research: Birgitt and her team at the Parkinson’s Institute in Sunnyvale, California, are using CRISPR gene editing technology to reduce the levels of a toxic protein called alpha synuclein, which builds up in the dopaminergic brain cells affected by Parkinson’s disease.

“My hope is that I can contribute to stopping disease progression in Parkinson’s. If we can develop a drug that can get rid of accumulated protein in someone’s brain that should stop the cells from dying. If someone has early onset PD and a slight tremor and minor walking problems, stopping the disease and having a low dose of dopamine therapy to control symptoms is almost a cure.” 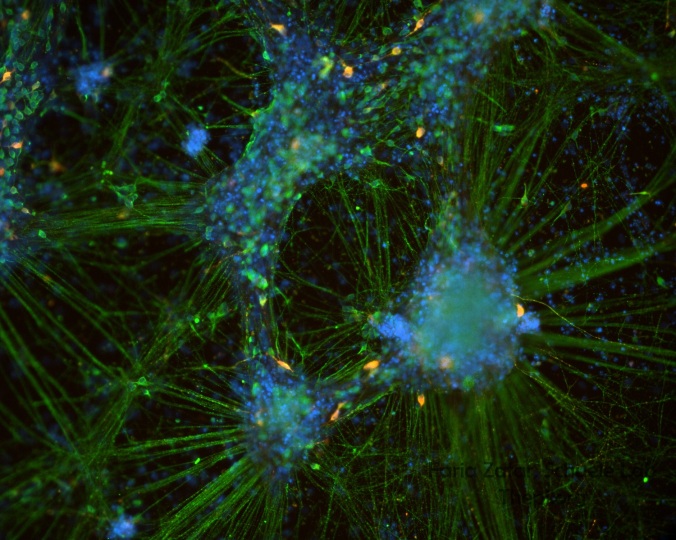 Research: Jeanne Loring and her team at the Scripps Research Institute in La Jolla, California, are deriving dopaminergic neurons from the iPSCs of Parkinson’s patients. Their goal is to develop a personalized, stem cell-based therapy for PD.

“We are working toward a patient-specific neuron replacement therapy for Parkinson’s disease.  By the time PD is diagnosed, people have lost more than half of their dopamine neurons in a specific part of the brain, and loss continues over time.  No drug can stop the loss or restore the neurons’ function, so the best possible option for long term relief of symptoms is to replace the dopamine neurons that have died.  We do this by making induced pluripotent stem cells from individual PD patients and turning them into the exact type of dopamine neuron that has been lost.  By transplanting a patient’s own cells, we will not need to use potentially dangerous immunosuppressive drugs.  We plan to begin treating patients in a year to two years, after we are granted FDA approval for the clinical therapy.”

Research: Justin Cooper-White and his team at Scaled Biolabs in San Francisco are developing a tool that will make clinical-grade dopaminergic neurons from the iPSCs of PD patients in a rapid and cost-effective manner. 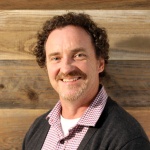 “Treating Parkinson’s disease with iPSC-derived dopaminergic neuron transplantation has a strong scientific and clinical rationale. Even the best protocols are long and complex and generally have highly variable quality and yield of dopaminergic neurons. Scaled Biolabs has developed a technology platform based on high throughput microfluidics, automation, and deep data which can optimize and simplify the road from iPSC to dopaminergic neuron, making it more efficient and allowing a rapid transition to GMP-grade derivation of these cells.  In our first 6 months of CIRM-funded work, we believe we have already accelerated and simplified the production of a key intermediate progenitor population, increasing the purity from the currently reported 40-60% to more than 90%. The ultimate goal of this work is to get dopaminergic neurons to the clinic in a robust and economical manner and accelerate treatment for Parkinson’s patients.”

Research: Xinnan Wang and her team at Stanford University are studying the role of mitochondrial dysfunction in the brain cells affected in Parkinson’s disease.

“Mitochondria are a cell’s power plants that provide almost all the energy a cell needs. When these cellular power plants are damaged by stressful factors present in aging neurons, they release toxins (reactive oxygen species) to the rest of the neuron that can cause neuronal cell death (neurodegeneration).  We hypothesized that in Parkinson’s mutant neurons, mitochondrial quality control is impaired thereby leading to neurodegeneration. We aimed to test this hypothesis using neurons directly derived from Parkinson’s patients (induced pluripotent stem cell-derived neurons).”