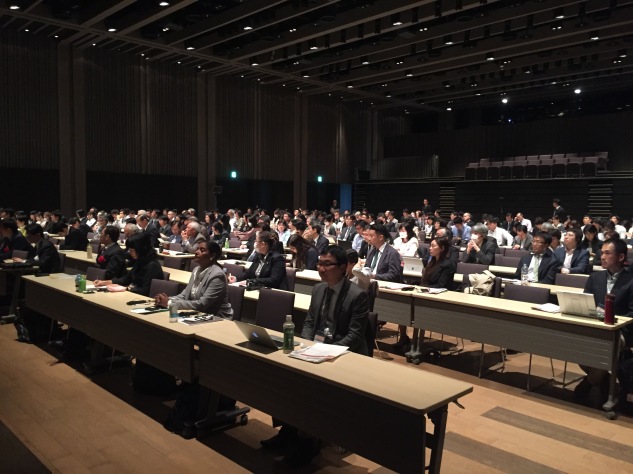 One of the many wonderful things about travel is that it opens up your eyes and mind to the fact that, while there are many ways in which people around the world differ from each other, there are also many ways we are all essentially the same.

I was in Japan last week attending the Symposium of Human Embryonic Stem Cell Therapy. The organizers wanted to do something that hadn’t really been done in Japan before, namely engaging Patient Advocates in supporting and advancing stem cell research. They wanted the researchers at the conference to better understand how to connect with patient communities, and the benefits those connections can produce.

To help explain the role of the Patient Advocate they invited me, to talk about our experience at CIRM, and Adrienne Shapiro, from Los Angeles, to come and talk about her experience as a champion of stem cell research for sickle cell disease. Because sickle cell disease affects less than 100,000 people in the US it is classified as a rare disease here. But the numbers affected in Japan are much, much lower so it is considered a really rare disease there. Yet none of that mattered. When Adrienne told her story, the numbers and differences melted away, and what was left was our shared humanity.

Adrienne told the audience that no one chooses to be a Patient Advocate, that it is a role thrust on you by life, by a threat to your health or the health of someone you love. Adrienne explained that she is the fourth generation of women in her family to have a child with sickle cell disease and that she hadn’t been concerned she might pass the trait on to her daughter because a test had shown that her husband didn’t have the genetic mutation that causes sickle cell (to develop the disease an individual has to inherit the genetic mutation from both parents).

But the test was wrong. At nine months Adrienne’s daughter was diagnosed as having sickle cell disease. That’s when Adrienne started fighting. Her first act was to get hospitals to start using a more expensive, but more accurate test to detect if someone carries the genetic trait. She didn’t want anyone else to have their life shaken by a false test result. She won that fight, and hasn’t stopped fighting since. 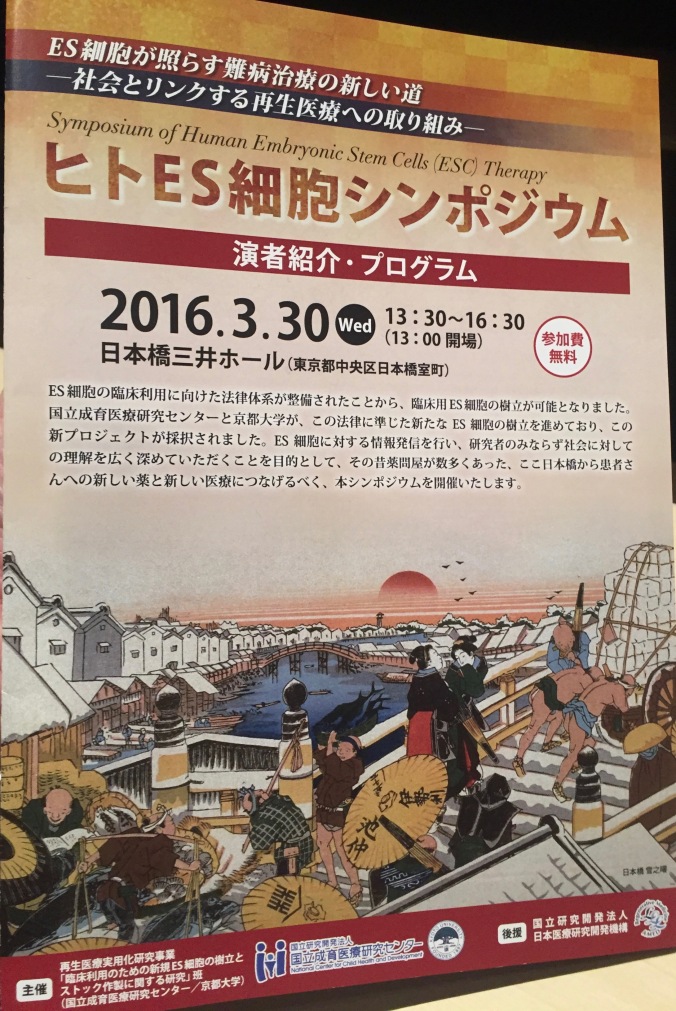 She explained that patients are not just the recipients of treatments developed in the lab, that they are also people whose lives have been profoundly changed by disease, so they are willing to do everything they can to help the researchers trying to find treatments for their problem.

She talked about Axis Advocacy, the grass-roots organization she helped co-found, and how groups like this can help researchers by educating and raising awareness among the general public about the importance of stem cell research and the need to support it. She talked about the ability of Patient Advocates to do fund raising, or political lobbying, or helping the research team design a patient-friendly clinical trial – one more likely to succeed in recruiting and retaining the patients the trial needs to produce meaningful results, something that is often a real challenge with a rare disease where there are limited numbers of patients to start with. 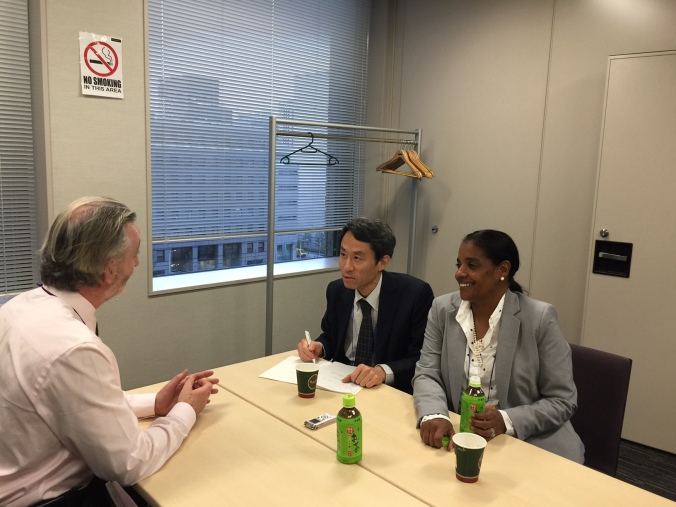 Preaching the power of the Patient Advocates

I talked to the audience of 500 – a full house to the delight of the organizers – about the role of Patient Advocates at CIRM. I explained how Patient Advocates were instrumental in passing Proposition 71, creating the stem cell institute, and now help shape everything we do from the policies we adopt to the projects we fund and even the way we help researchers design patient-friendly clinical trials. I also talked about our work with Patient Advocates to help us speed up the way the FDA works, to make it easier and faster, but no less safe, to get the most promising stem cell therapies to those in need.

But it was Adrienne’s talk about her personal experience that really captivated the audience. The Japanese researchers seemed genuinely interested in learning more about the power of Patient Advocates to help them in their work. For some in the audience this may have been the first time they had heard from a Patient Advocate, the first time they had considered the advantages in partnering with them.

If Adrienne has anything to do with it, it won’t be the last.