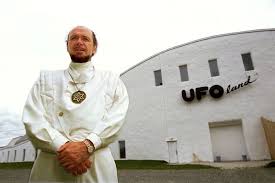 Remember the Raelians? Probably not. But way back in 2002 the group, some described them as a cult, claimed it had created the world’s first cloned baby. The news made headlines all around the world raising fears we were stepping into uncharted scientific territory. Several weeks later the scientist brought in by the Raelians to verify their claims called it an “elaborate hoax.” 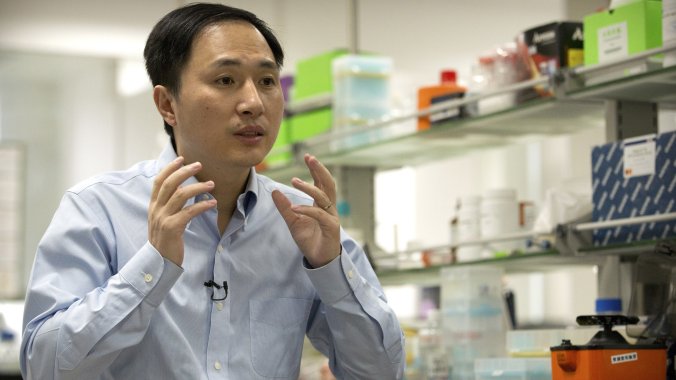 Fast forward 16 years and a Chinese scientist named He Jiankui of Shenzhen claims he has created the first genetically modified humans. Again, it is generating headlines around the world and alarming people. In an interview with CNBC, Hank Greely, a bioethicist at Stanford, said if it happened it was “criminally reckless and I unequivocally condemn the experiment.”

The question now is did it happen, or is this just another “elaborate hoax”?

The concerns about this story are real. The scientist claims he used CRISPR to modify embryos during fertility treatments, resulting in the birth of twin girls.

CRISPR has been making headlines all of its own in the last few years as a fast, cheap and efficient way of editing genes. CIRM supports research using CRISPR for problems such as sickle cell disease. The difference being that our research works with adults so any changes in their genes are just for them. Those changes are not passed on to future generations.

The work making headlines around the world used CRISPR on embryos, meaning a child born from one of those embryos would pass those changes on to future generations. In effect, creating a new kind of human being.

This approach raises all sorts of serious issues – scientific, ethical and moral – not the least of which is that the technique could create unknown mutations down the road that would be passed on to future generations.  That’s why in the US the editing of embryos for pregnancy is banned.

But almost as soon as the news was announced there were questions raised about it. The research was not published anywhere. A hospital that the researchers named in their ethical approval documents is denying any involvement.

If it did happen, it could open a new, and potentially frightening chapter in science. In an interview on CNN, Julian Savulescu, director of the Oxford Uehiro Centre for Practical Ethics at the University of Oxford, called the use of CRISPR in this manner as “genetic Russian Roulette.”

“If true, this experiment is monstrous. Gene editing itself is experimental and is still associated with off-target mutations, capable of causing genetic problems early and later in life, including the development of cancer.”

Our best hope right now is that this is just a repeat of the Raelians. Our worst fear, is that it’s not.