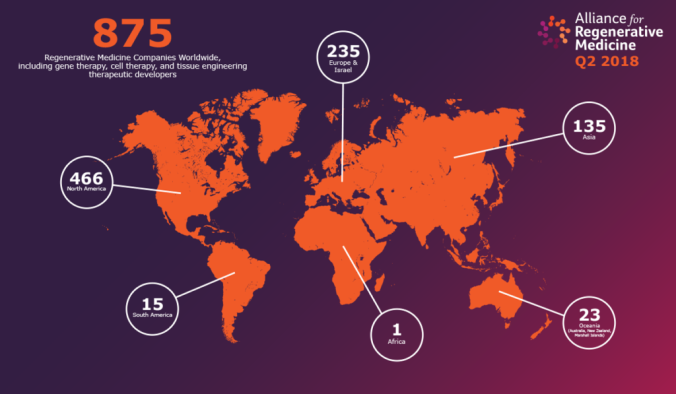 Statistics don’t usually make for very exciting blog fodder, but they can be useful in charting progress. Case in point, the recent quarterly report from the Alliance for Regenerative Medicine (ARM), a global advocate and industry group for the field.

In the report ARM takes an in-depth look at cell therapy, gene therapy, tissue engineering and other trends in the regenerative medicine field.

Among the more notable findings are:

“There has been a tremendous amount of forward momentum during the first half of this year, both clinically and commercially. We’re excited for the continued growth of the regenerative medicine sector, and what it means for patients worldwide.” 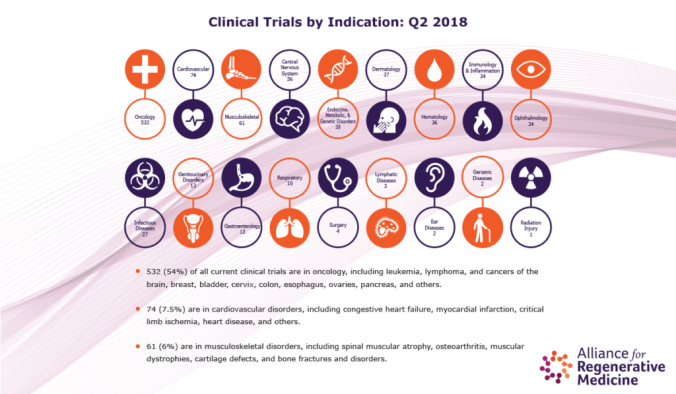