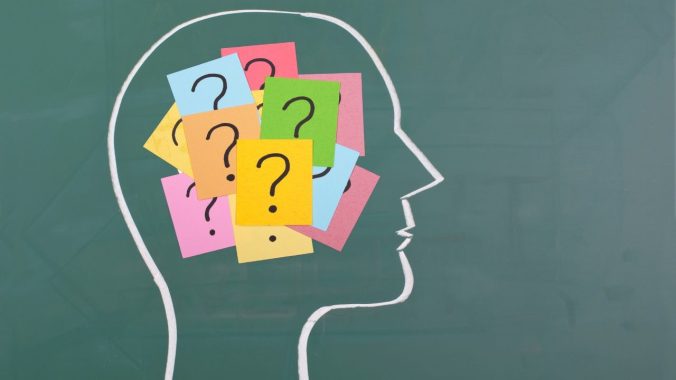 Every year millions of Americans undergo chemotherapy. The goal of the treatment is to destroy cancer, but along the way more than half of the people treated lose something else. They suffer from something called “chemo brain” which causes problems with thinking and memory. In some cases it can be temporary, lasting a few months. In others it can last years.

Now a CIRM-funded study by researchers at Stanford has found what may be behind chemo brain and identifying potential treatments.

“Cognitive dysfunction after cancer therapy is a real and recognized syndrome. In addition to existing symptomatic therapies — which many patients don’t know about — we are now homing in on potential interventions to promote normalization of the disorders induced by cancer drugs. There’s real hope that we can intervene, induce regeneration and prevent damage in the brain.”

The team first looked at the postmortem brains of children, some of whom had undergone chemotherapy and some who had not. The chemotherapy-treated brains had far fewer oligodendrocyte cells, a kind of cell important in protecting nerve cells in the brain.

Next the team injected methotrexate, a commonly used chemotherapy drug, into mice and then several weeks later compared the brains of those mice to untreated mice. They found that the brains of the treated mice had fewer oligodendrocytes and that the ones they had were in an immature state, suggested the chemo was blocking their development.

The inner changes were also reflected in behavior. The treated mice had slower movement, showed more anxiety, and impaired memory compared to untreated mice; symptoms that persisted for up to six months after the injections.

As if that wasn’t enough, they also found that the chemo affected other cells in the brain, creating a kind of cascade effect that seemed to amplify the impaired memory and other cognitive functions.

However, there is some encouraging news in the study, which is published in the journal Cell. The researchers gave the treated mice a drug to reverse some of the side effects of methotrexate, and that seemed to reduce some of the cognitive problems the mice were having.

Monje says that’s where her research is heading next.

“If we understand the cellular and molecular mechanisms that contribute to cognitive dysfunction after cancer therapy, that will help us develop strategies for effective treatment. It’s an exciting moment.”