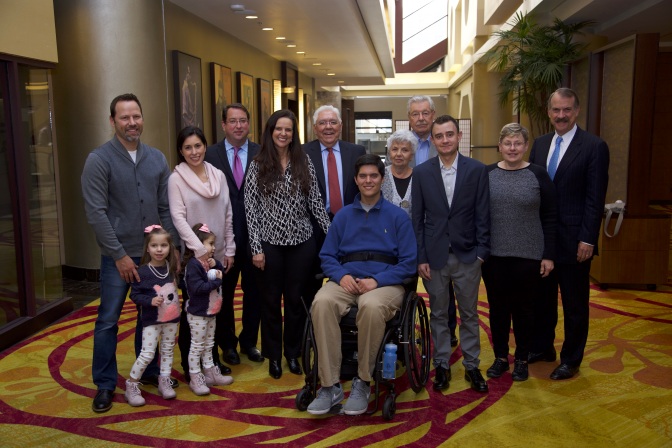 It’s not an easy thing to bring an entire Board of Directors to tears, but four extraordinary people and their families managed to do just that at the last CIRM Board meeting of 2016.

The four are patients who have undergone life-saving or life-changing stem cell therapies that were funded by our agency. The patients and their families shared their stories with the Board as part of CIRM President & CEO Randy Mill’s preview of our Annual Report, a look back at our achievements over the last year. 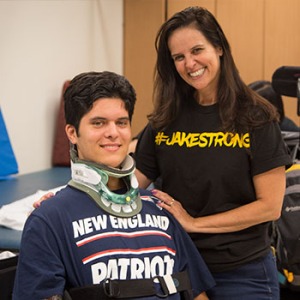 Jake Javier, whose life changed in a heartbeat the day before he graduated high school, when he dove into a swimming pool and suffered a spinal cord injury that left him paralyzed from the chest down. A stem cell transplant is giving him hope he may regain the use of his arms and hands. 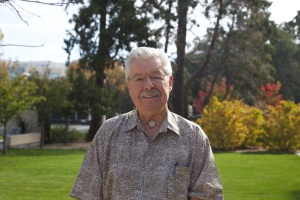 Karl Trede who had just recovered from one life-threatening disease when he was diagnosed with lung cancer, and became the first person ever treated with a new anti-tumor therapy that helped hold the disease at bay. 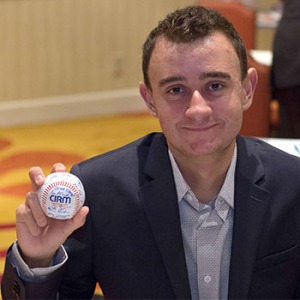 Brenden Whittaker, born with a rare immune disorder that left his body unable to fight off bacterial or fungal infections. Repeated infections cost Brenden part of his lung and liver and almost killed him. A stem cell treatment that gave him a healthy immune system cured him. 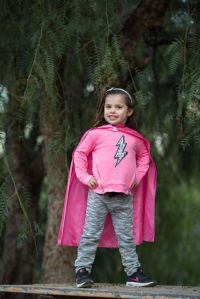 Evangelina Padilla Vaccaro was born with severe combined immunodeficiency (SCID), also known as “bubbly baby” disease, which left her unable to fight off infections. Her future looked grim until she got a stem cell transplant that gave her a new blood system and a healthy immune system. Today, she is cured.

Normally CIRM Board meetings are filled with important, albeit often dry, matters such as approving new intellectual property regulations or a new research concept plan. But it’s one thing to vote to approve a clinical trial, and a very different thing to see the people whose lives you have helped change by funding that trial.

You cannot help but be deeply moved when you hear a mother share her biggest fear that her daughter would never live long enough to go to kindergarten and is now delighted to see her lead a normal life; or hear a young man who wondered if he would make it to his 24th birthday now planning to go to college to be a doctor

When you know you played a role in making these dreams happen, it’s impossible not to be inspired, and doubly determined to do everything possible to ensure many others like them have a similar chance at life.

You can read more about these four patients in our new Stories of Hope: The CIRM Stem Cell Four feature on the CIRM website. Additionally, here is a video of those four extraordinary people and their families telling their stories:

We will have more extraordinary stories to share with you when we publish our Annual Report on January 1st. 2016 was a big year for CIRM. We are determined to make 2017 even bigger.